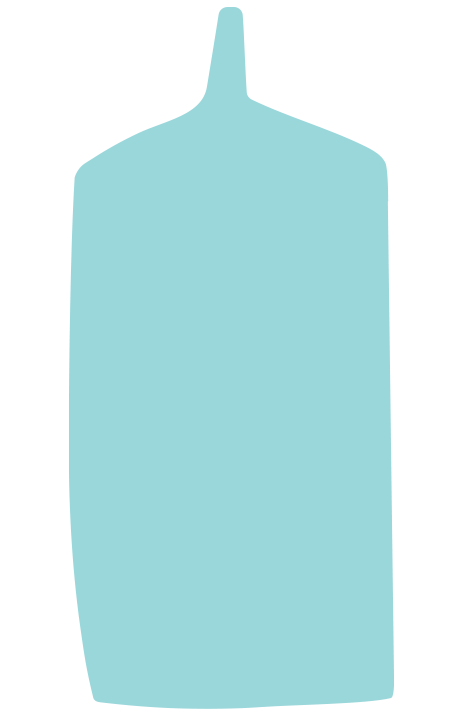 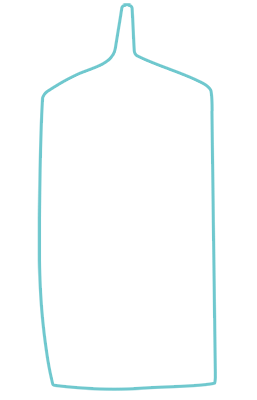 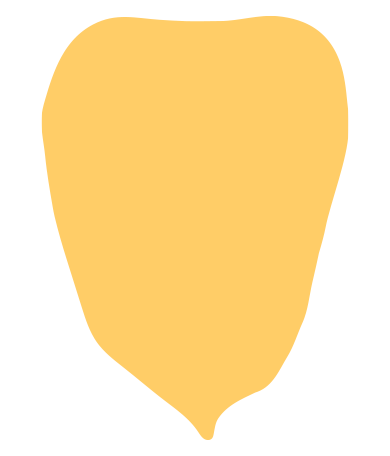 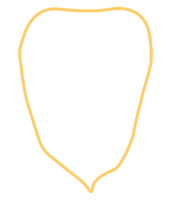 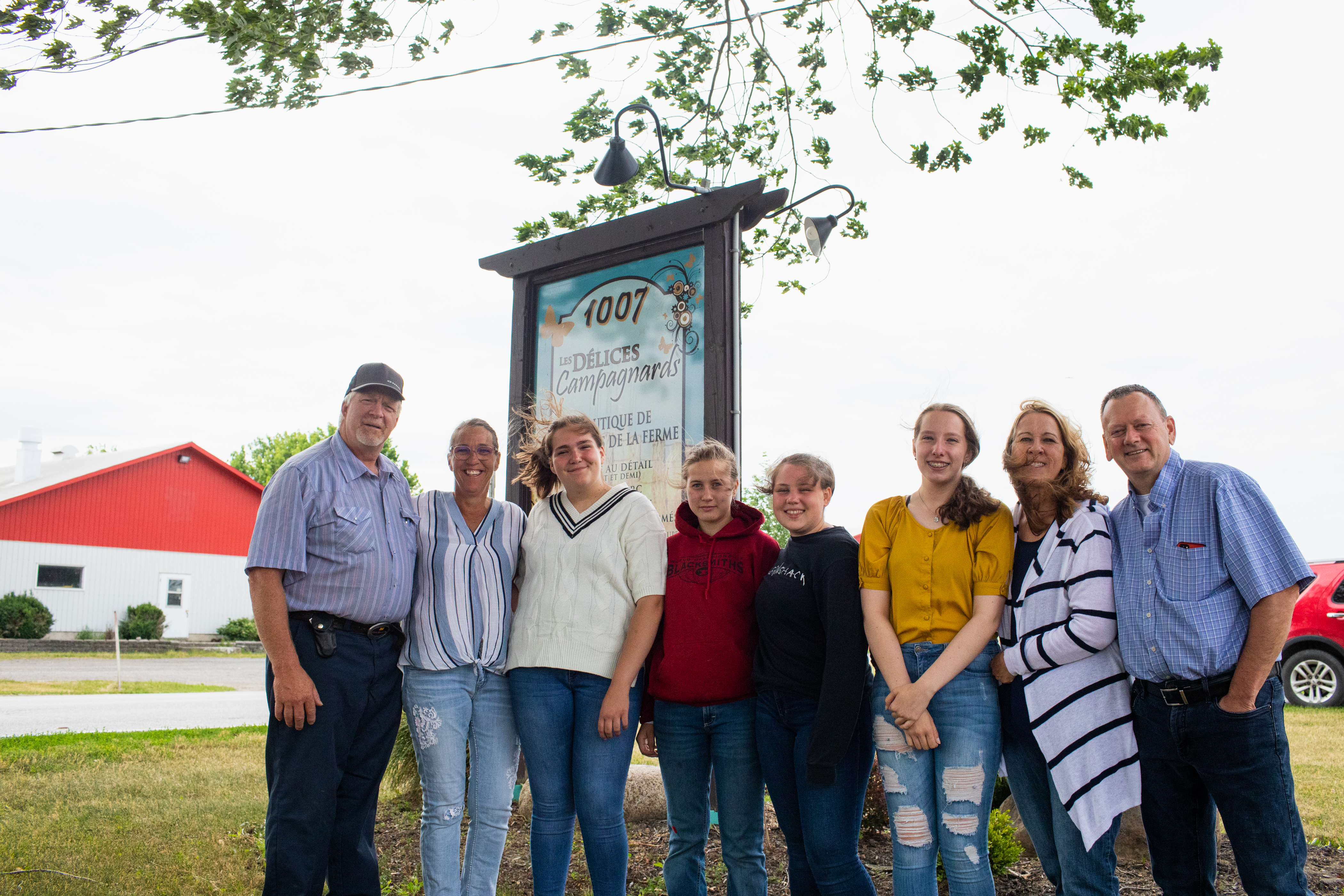 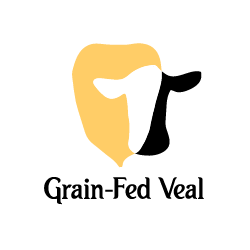 Bruno Beauregard, his partner Isabelle Parent, and her brother Mario Parent are the owners of Avoporq farm.

Bruno grew up on a dairy farm where he gained a lot of experience in livestock production. He bought his first farm and started his business in 1989. Isabelle joined him nine years later, leaving her job behind for the benefit of her family and the farm.

Previously poultry and Charolais beef breeders, they wanted to move towards a developing production that would be suitable for their facilities. They then chose grain-fed veal.

Bruno and Isabelle's children also work on the farm, helping them produce 830 calves each year.

Their greatest pride is producing quality veal in an environment where animal welfare is the priority. They are also proud to sell directly from the farm. 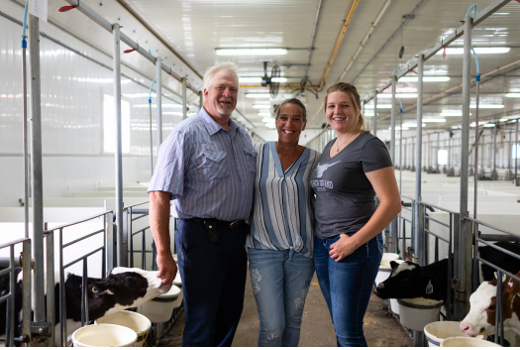 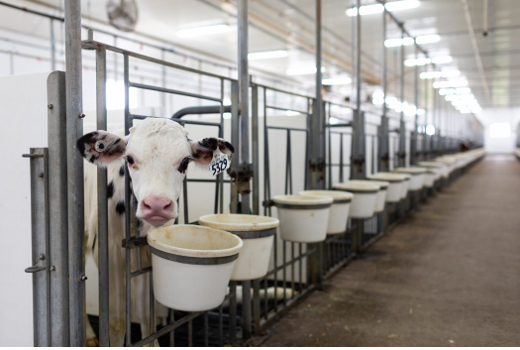 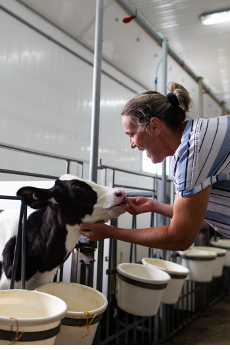 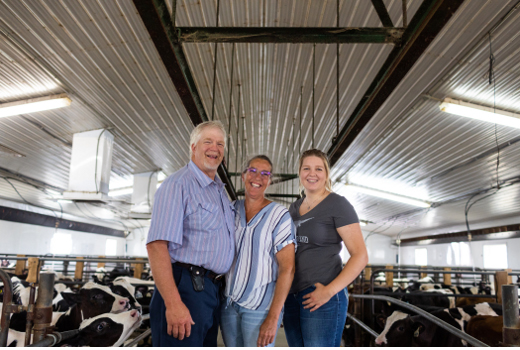 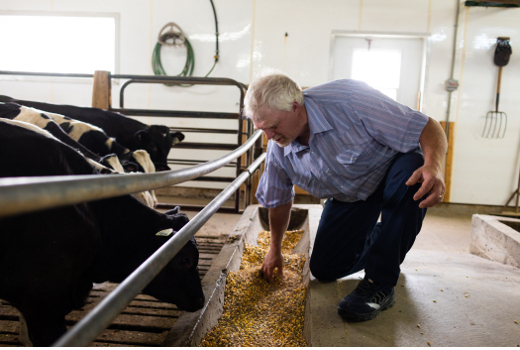 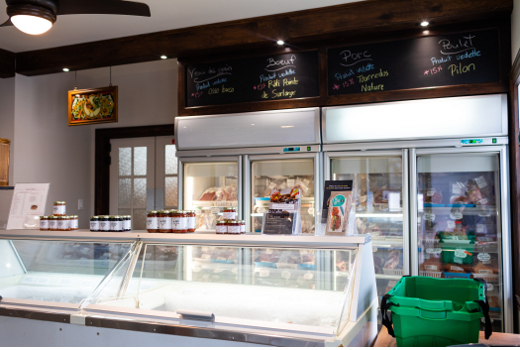 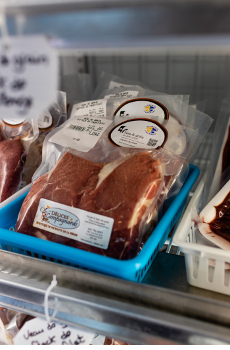 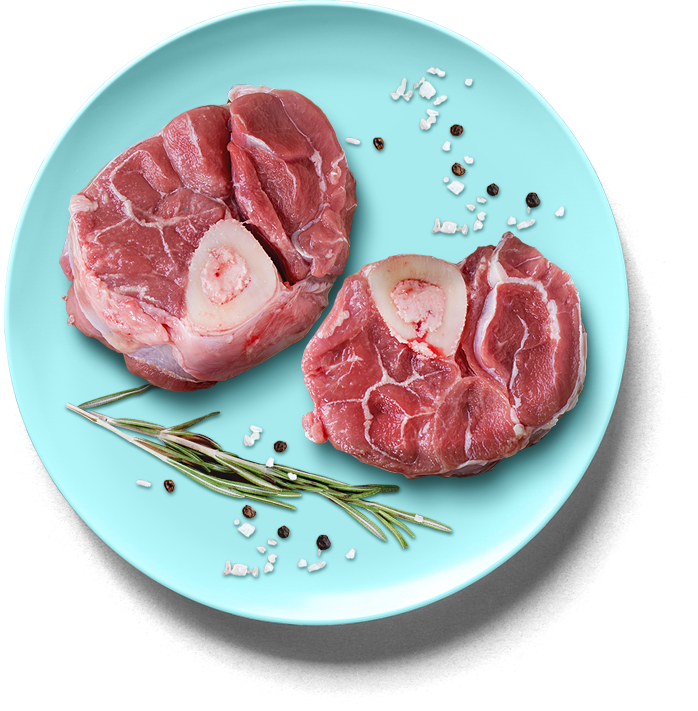 Les Délices Campagnards specializes in the sale of meats reared without antibiotics or growth hormones. Our meat is of the highest quality and makes our products delights for your senses!

Les Producteurs de bovins du Québec is not involved in any way in direct transactions between producers and consumers. Producers are entirely responsible for ensuring that their products fully comply with government standards. 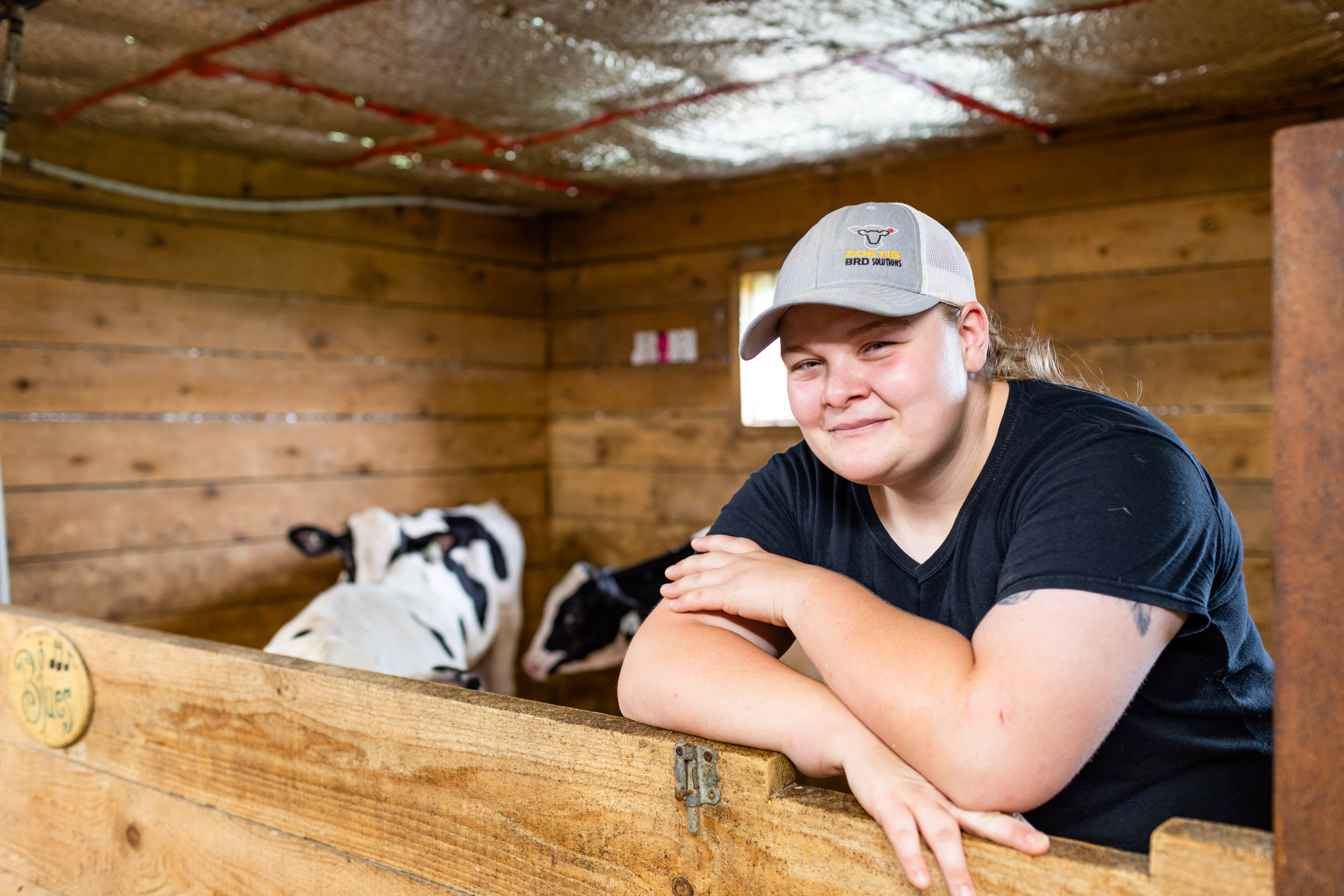 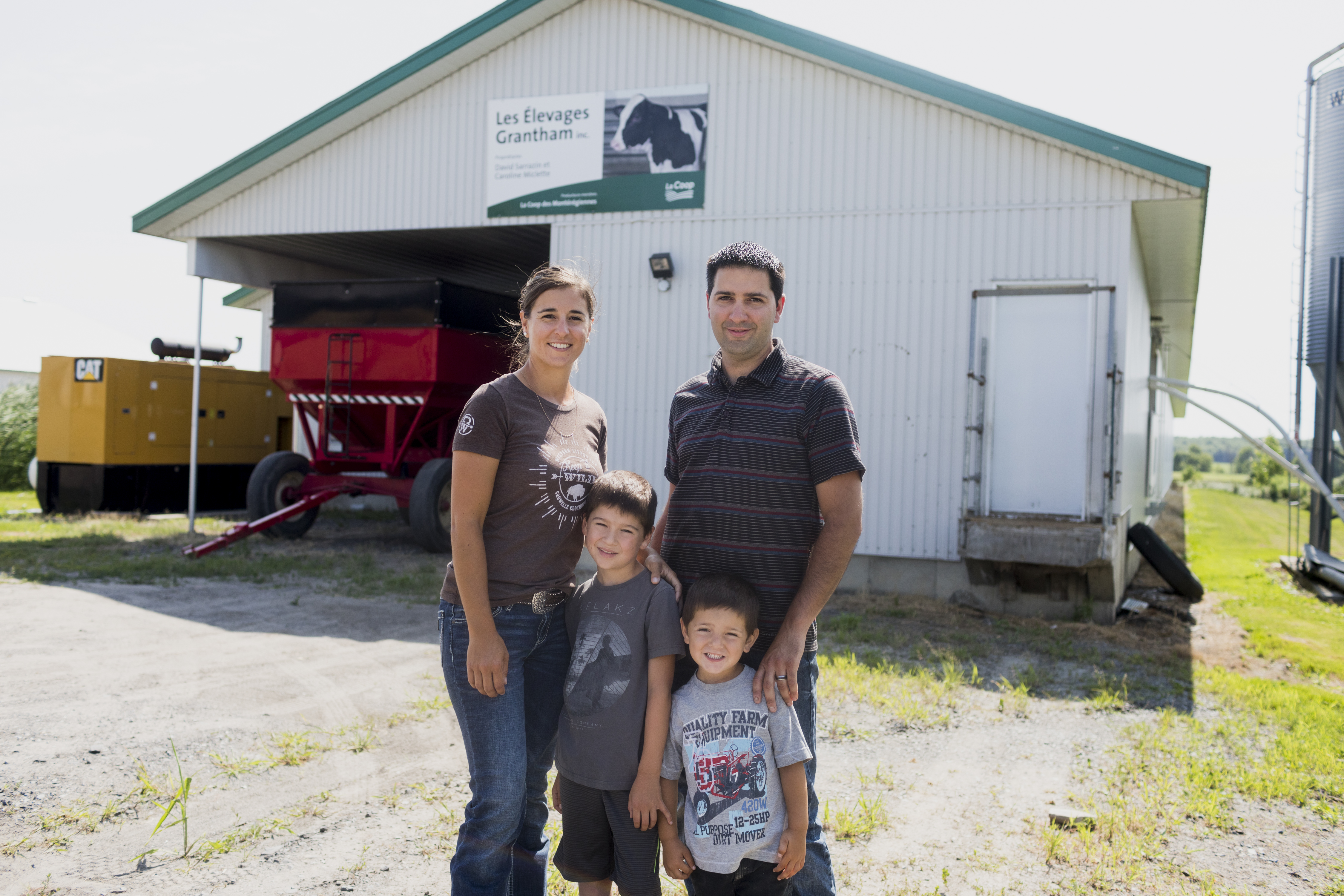 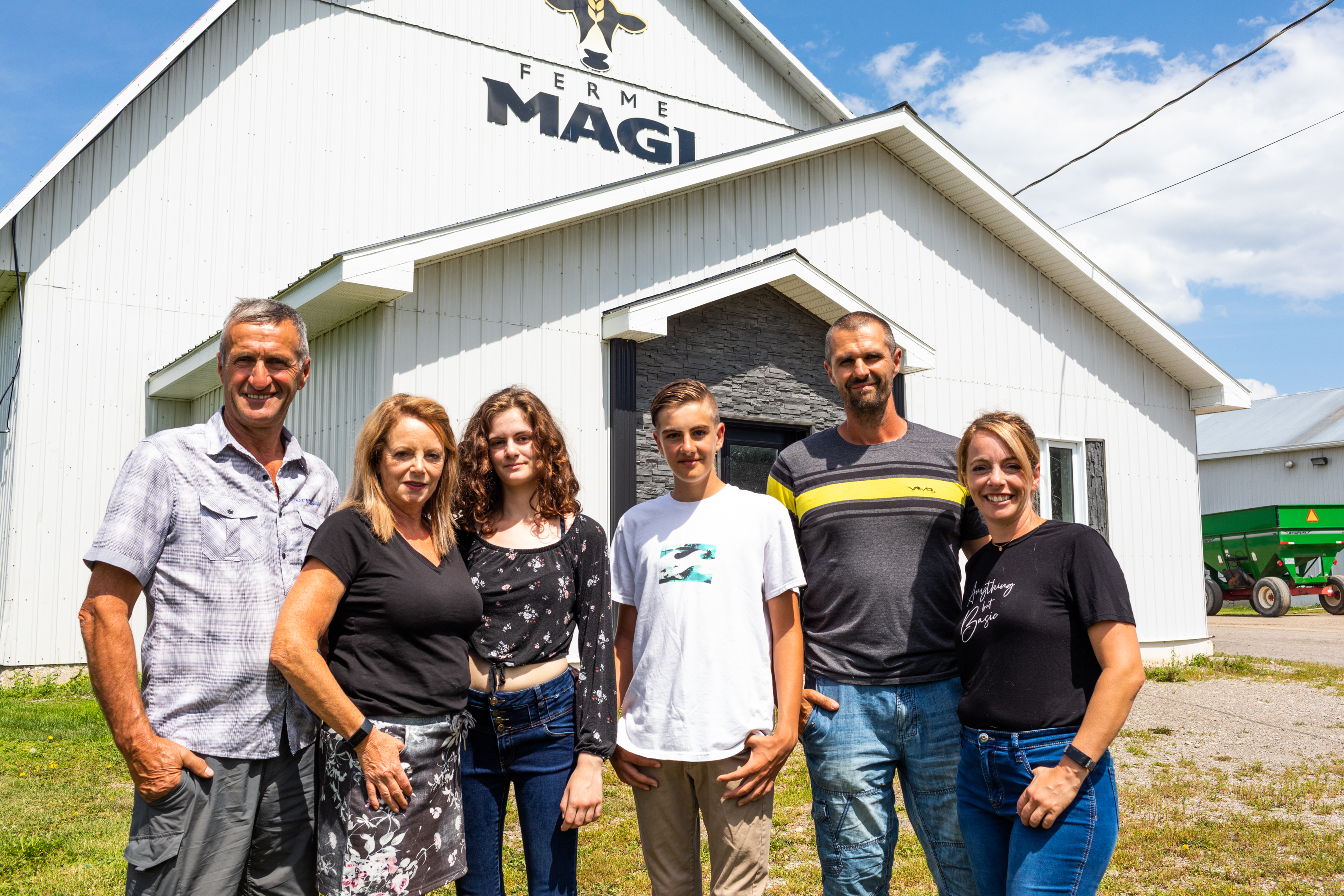 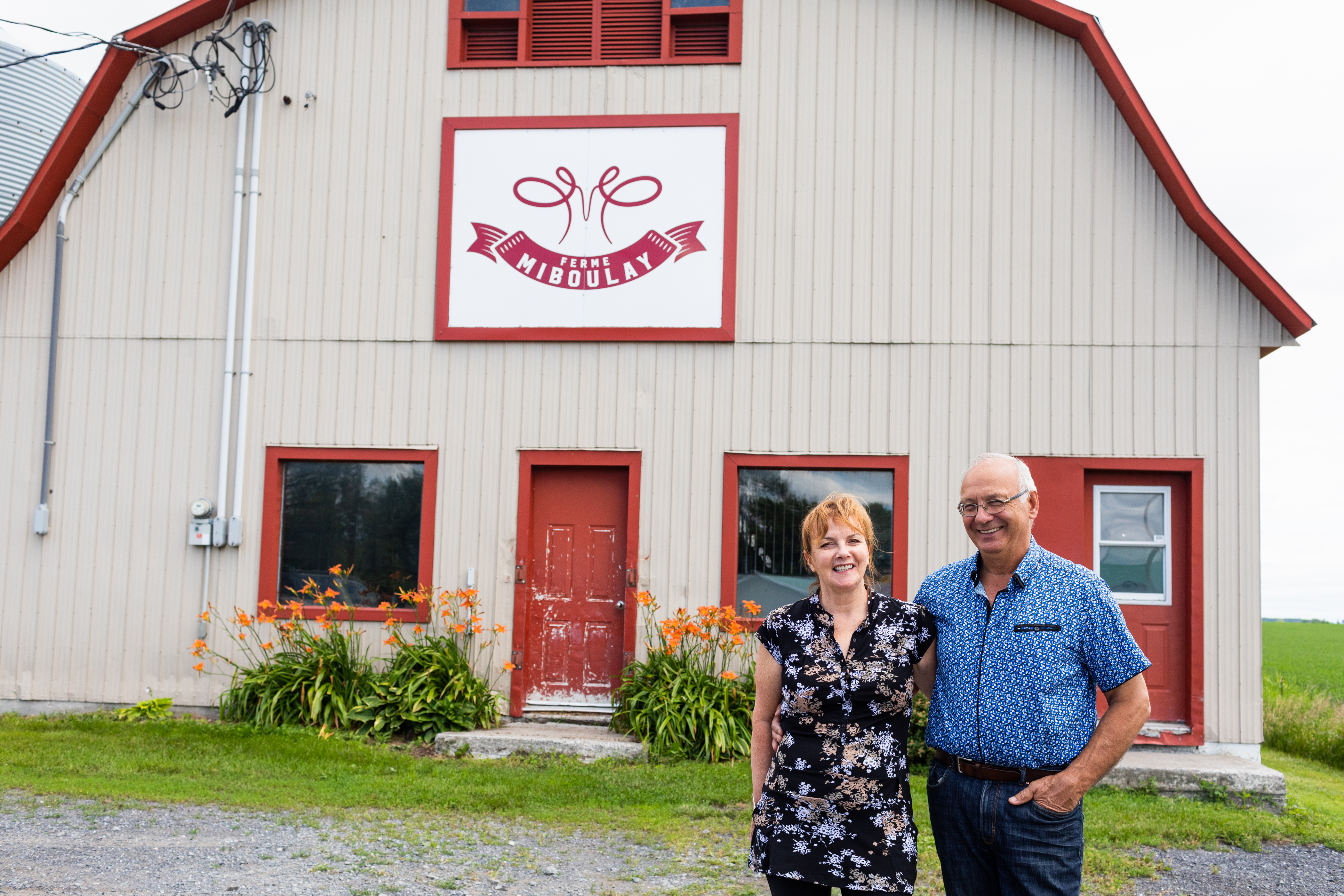 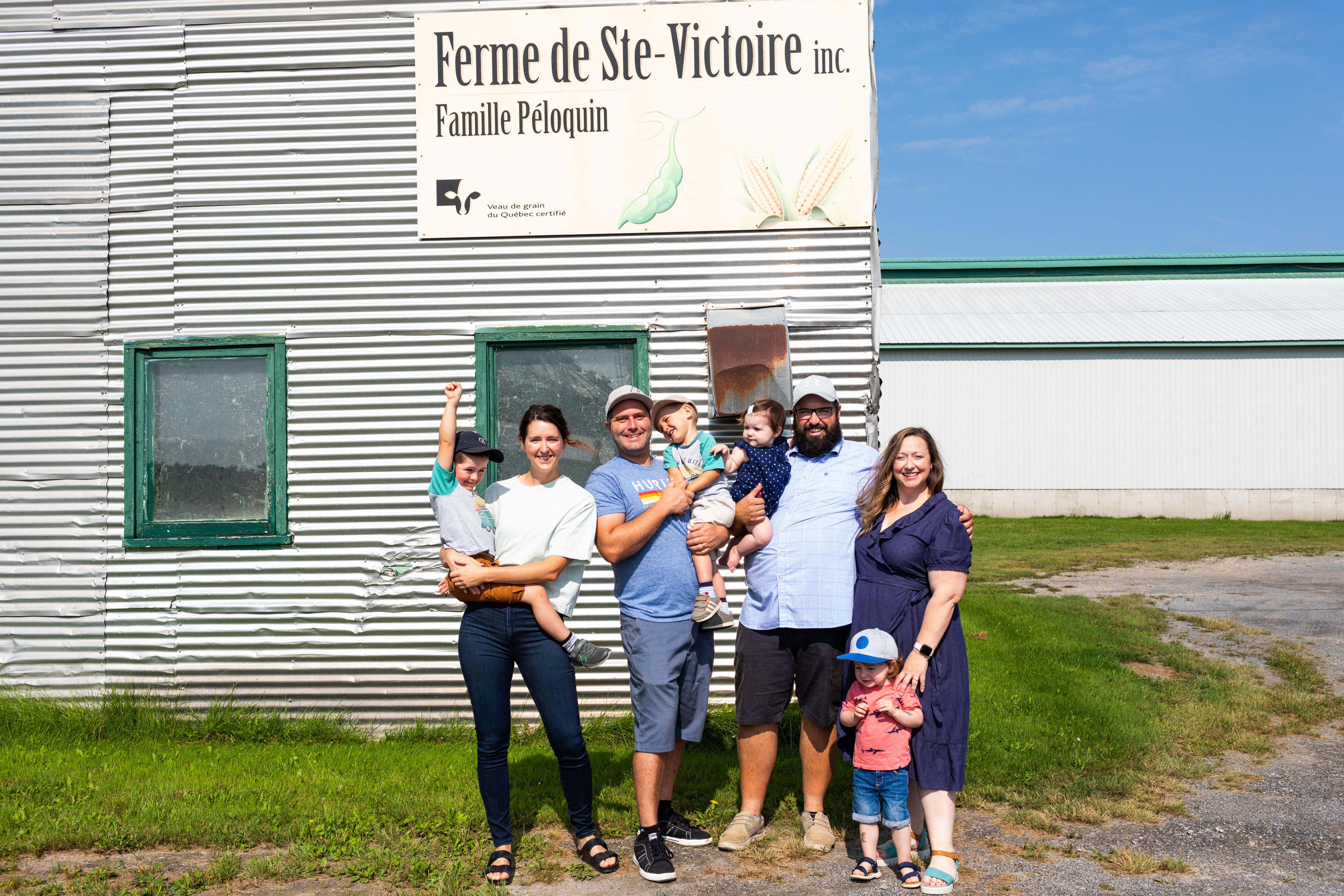 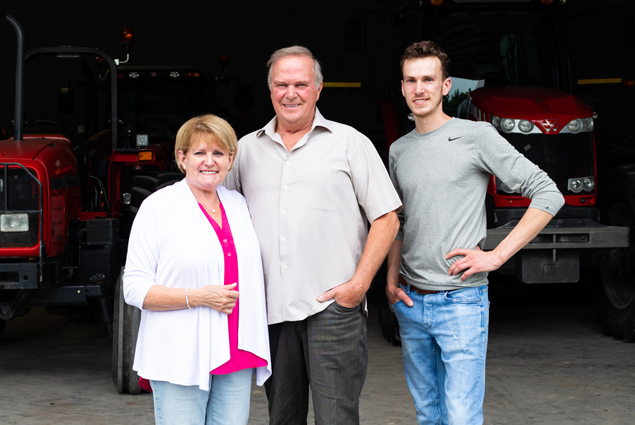 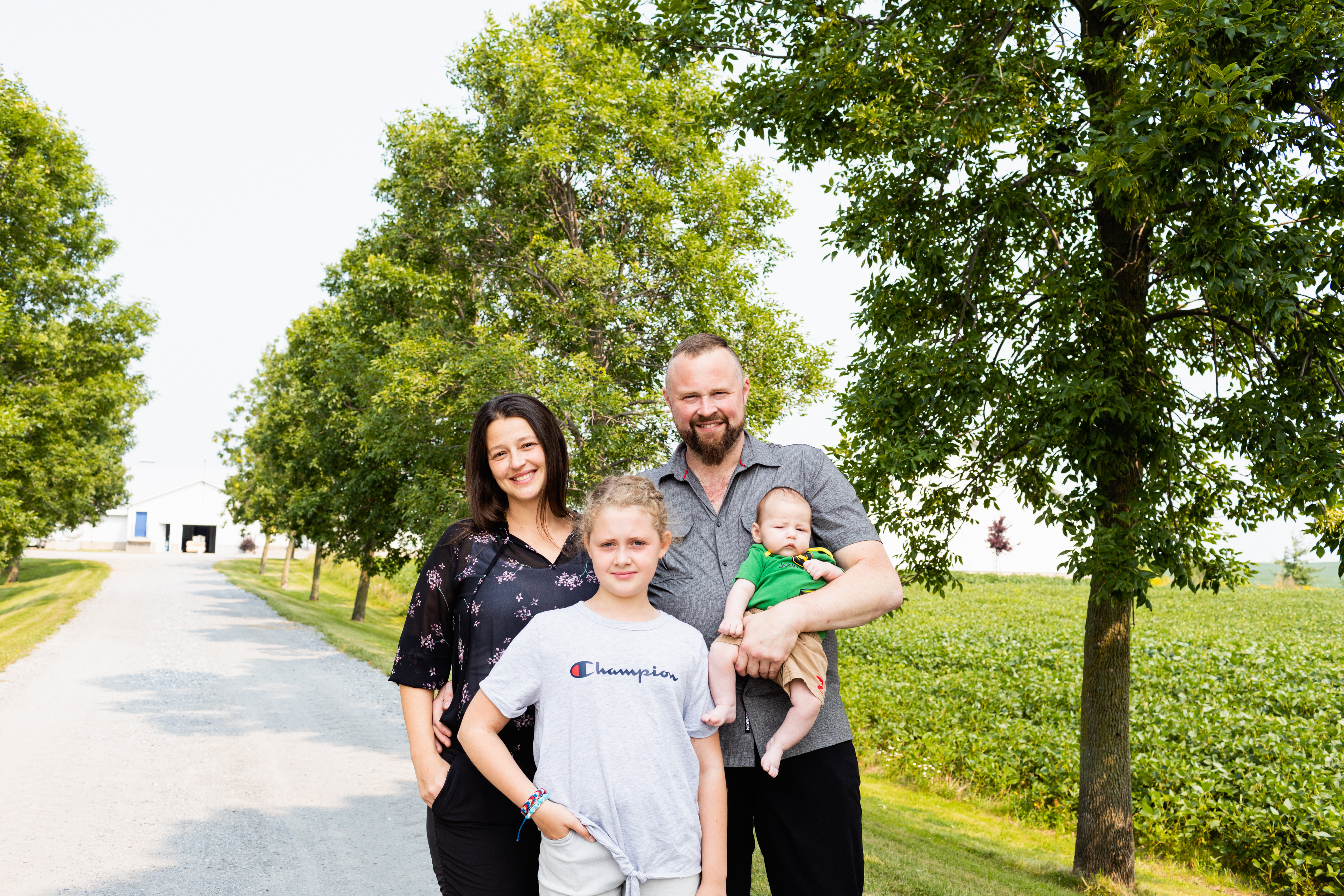 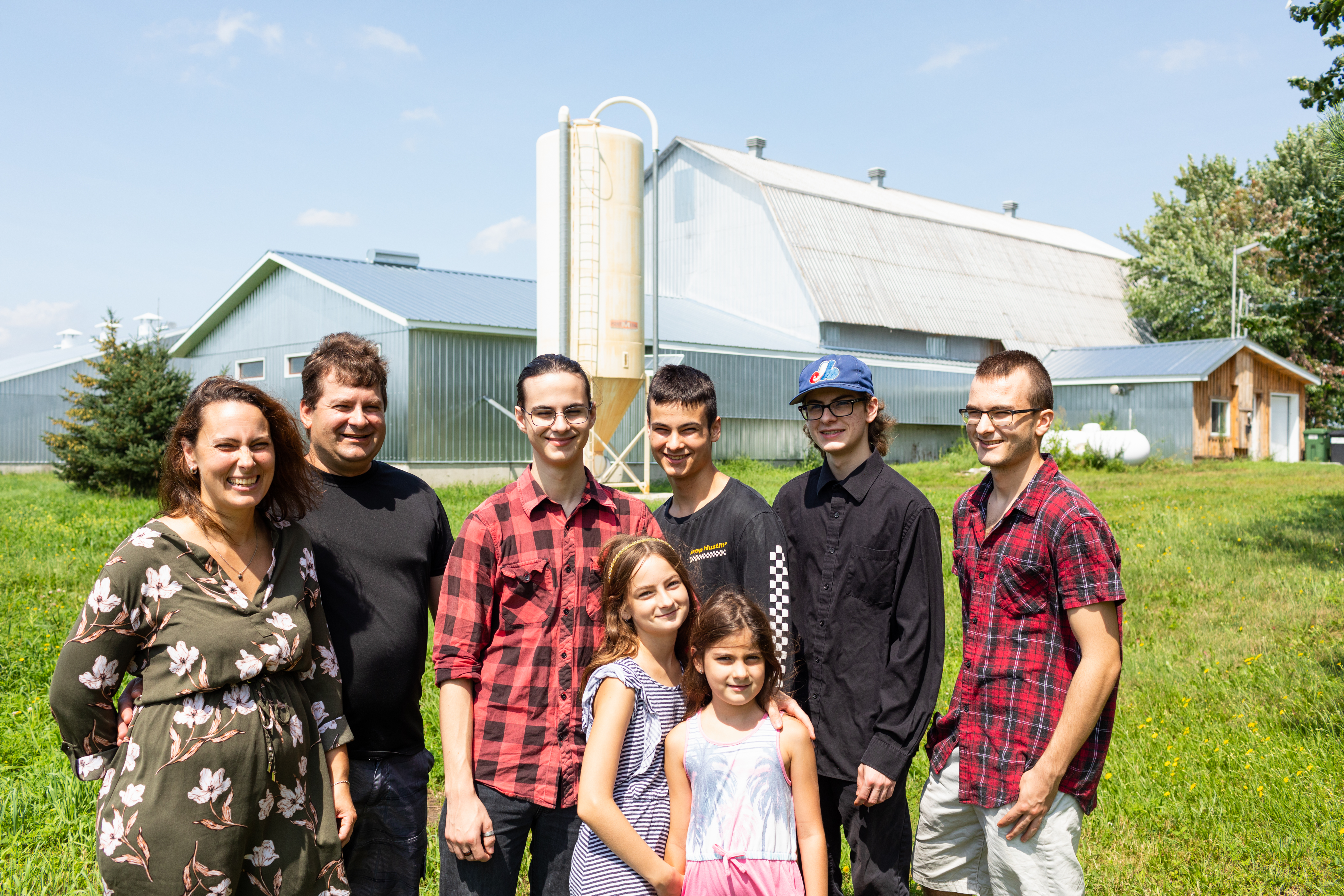 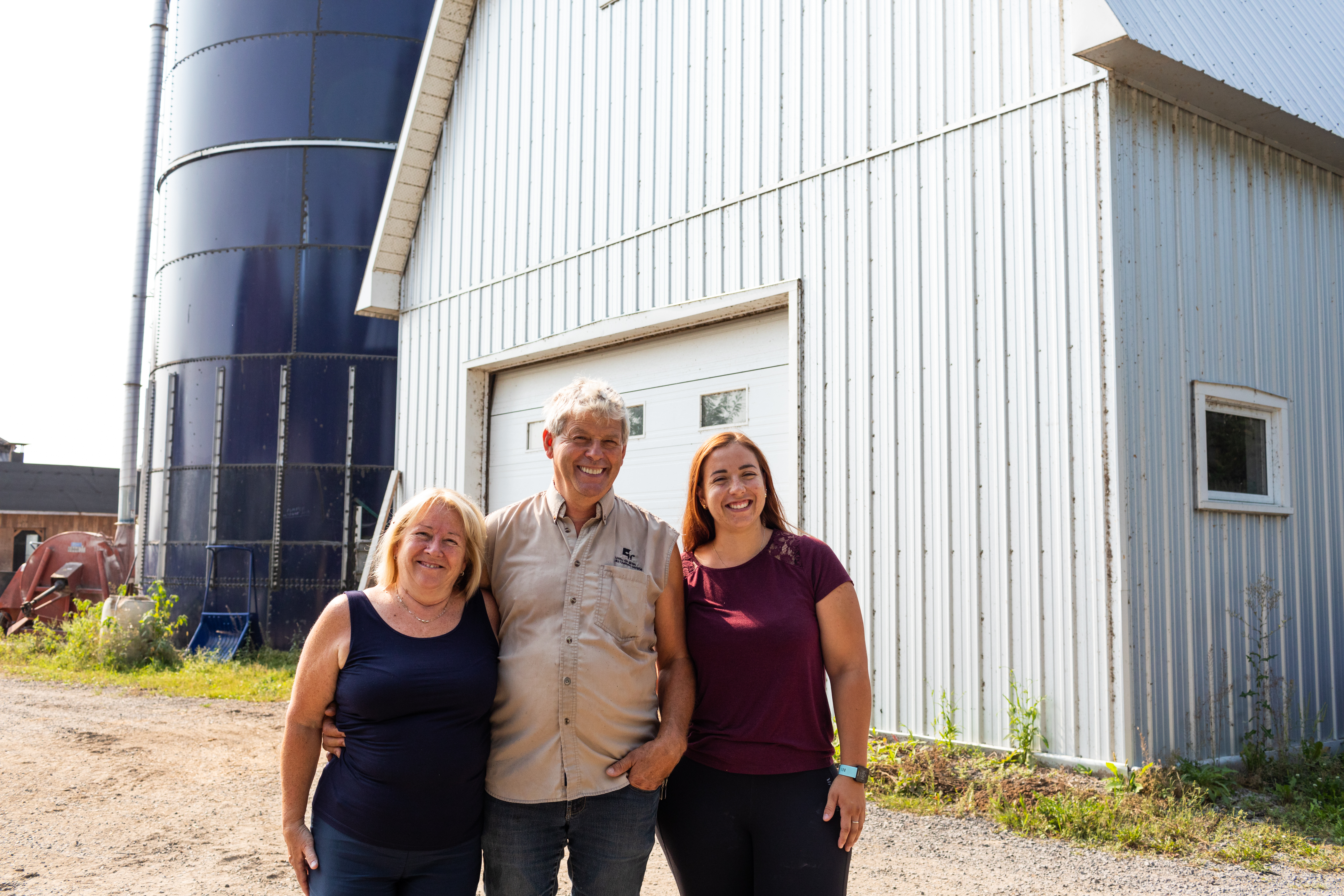 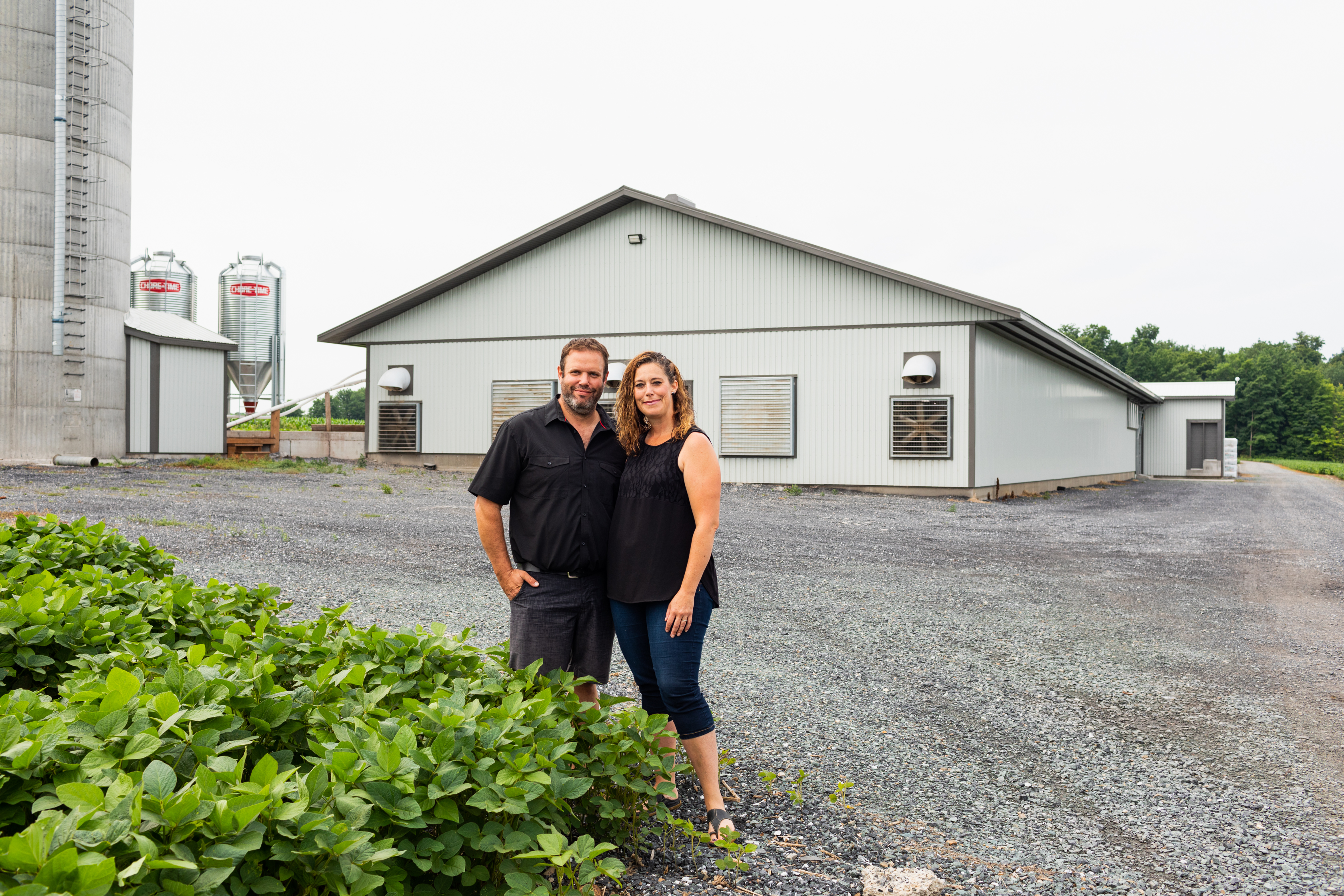 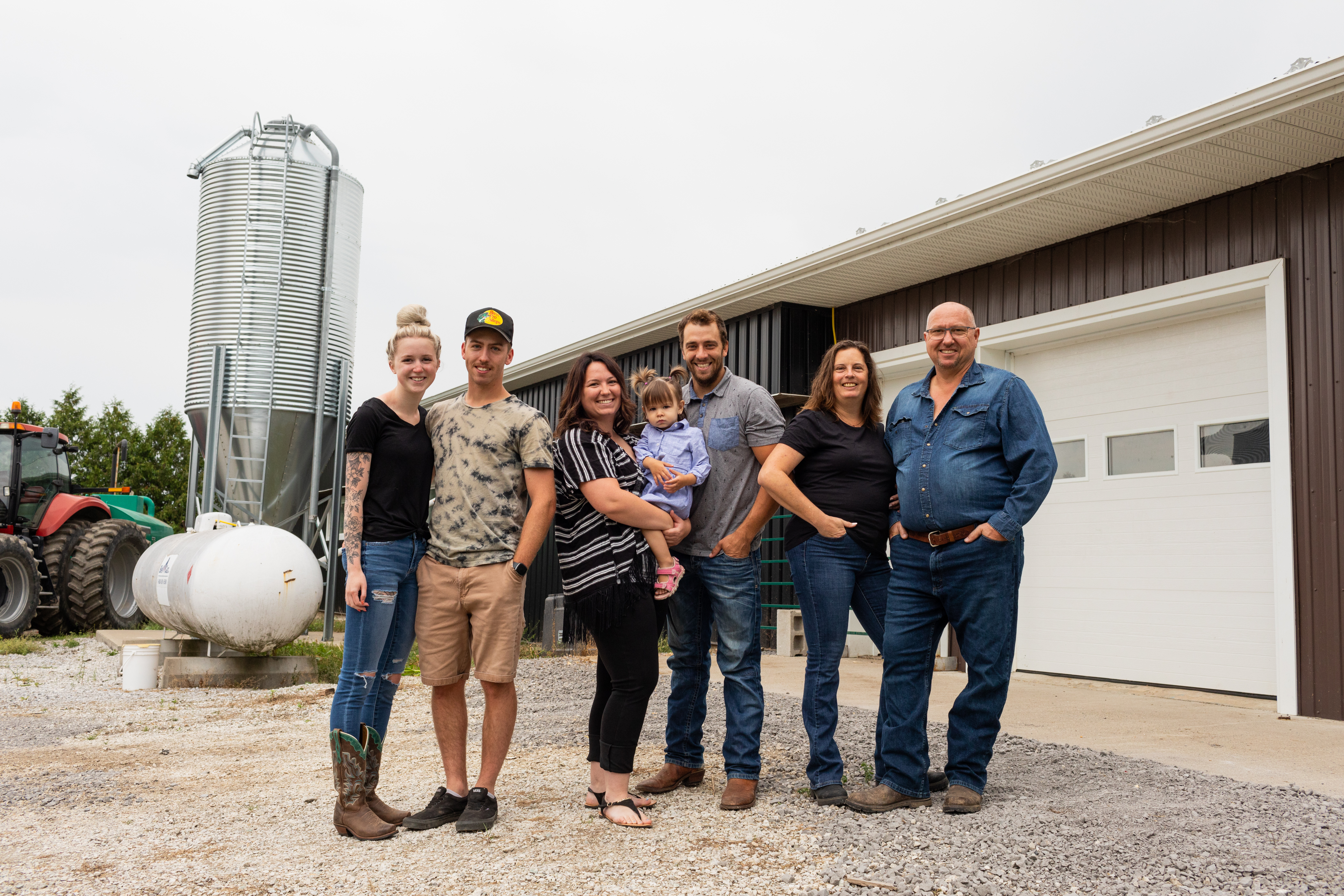